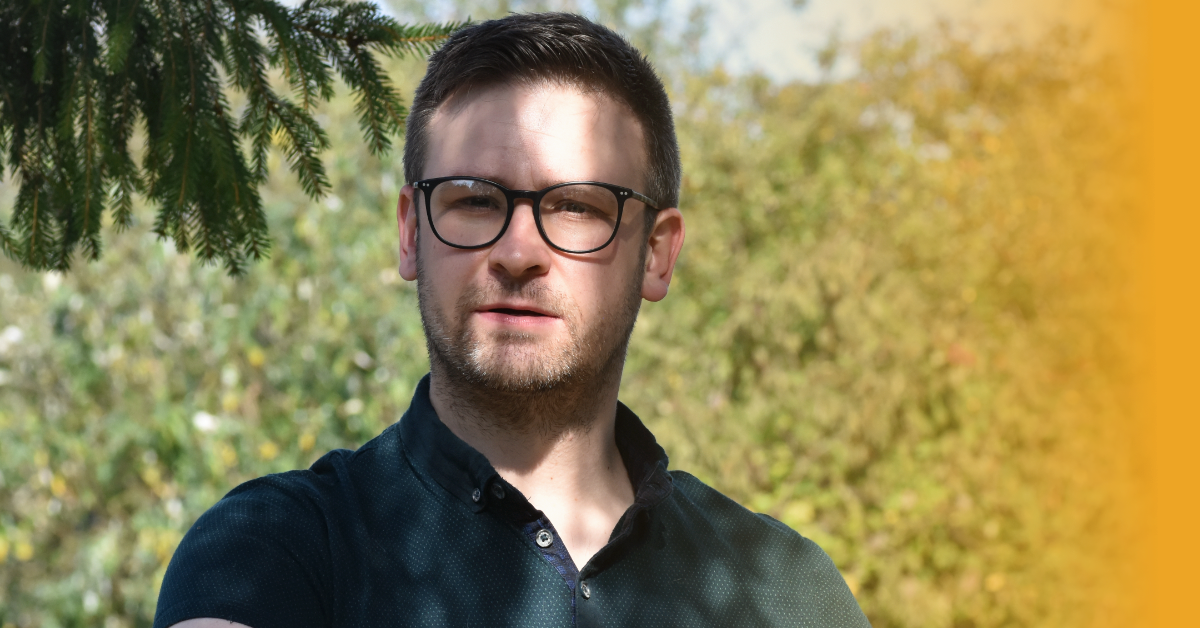 I was born in 1990 in a former mining family, by 1989 the pits had shut and Dad had to find work in other industries. My mother left grammar school at 15 and had to enter the world of work due to her fathers ill-health and the need to support my grandmother. My mother worked as a pharmacist technician, care worker, “home-help” and whilst my father was on strike during '84 and '85 kept the house going.

They shaped me and reminded me to be modest and appreciate opportunities, they bent over backwards to make sure I didn’t miss out on anything and sent me to welsh medium school, knowing at that time it was giving children better life options.

I was brought up under a Labour Westminster government and later a Labour Assembly government, in some form or another. I can’t speak for my father with complete certainty but as a union man I’m fairly sure he would never have voted any other way except for Labour in any election. I ended up attending Ysgol Gyfun Rhydfelen at a time when there was transition and a new school building on the horizon. As there is today, the John Owen scandal and Clwych report were published while I was in attendance of Rhydfelen in 2004. A new school was to be built at a new location, given the age of the buildings that housed “the Eton of welsh medium education”. The new building was in the progress of being built, and all of a sudden the Local authority wanted to rename the school.

Given the timing, it felt as though there was some connection to the Clwych report but I certainly cannot say for certain. As a pupil of Rhydfelen, I took great pride in wearing the badge and representing that school across Wales. It saved my young life at the time, as I had gone through a period of bullying at a previous secondary school before joining Rhydfelen. I wouldn’t say that I was the only pupil that felt Rhydfelen was part of my identity and gave me a sense of belonging. That’s where the Lib Dems entered my story. We as pupils were not considered in the renaming agenda, completely ignored and forgotten about. This never settled well with me and I took on the charge. We protested, organised and fought all hand in hand with two local Lib Dem councillors who brought community level politics to life for myself. I would add that I am not the only Welsh Lib Dem Senedd candidate standing in the coming election that was part of that fight, and have those councillors to thank for bringing us into the fold.

What the Lib Dem’s showed me was localism and community level decisions is where lives can be changed, where money can be properly spent, where identities lost, voices muted and genuine “tribalism” shown. It didn’t take long for me to see I was a liberal and that I had found a political party for life. As you grow, so does your view of the world and I can now say having recently turned 30 that I am still a true liberal. My party to me represents open democracy, localism to the max, freedom rights, life-long opportunity and so much more. I can’t say that everything ever done by the Lib Dems naturally aligns to what I would have done, but I feel that being part of the party gives me the ability to influence its direction going forward.

My parents, and wider family, hadn’t considered voting Lib Dem ever until I came along. I have to say, that I am proud of them for changing their voting habits because it made a difference. I still hope they vote the way I’d like them to, but for me them participating in the democratic process is far more important.

I entered politics at 17 with a local school name fight and today I’m standing to change Wales for the better. Long have communities been taken for granted and it’s about time they raise their voice. It’s about time young people set a tone for the direction of their country. I want “generation inequality” to be history and for many of the divisions in Wales to be healed. We need to fight for an ambitious future that’s bigger than what it has been before.