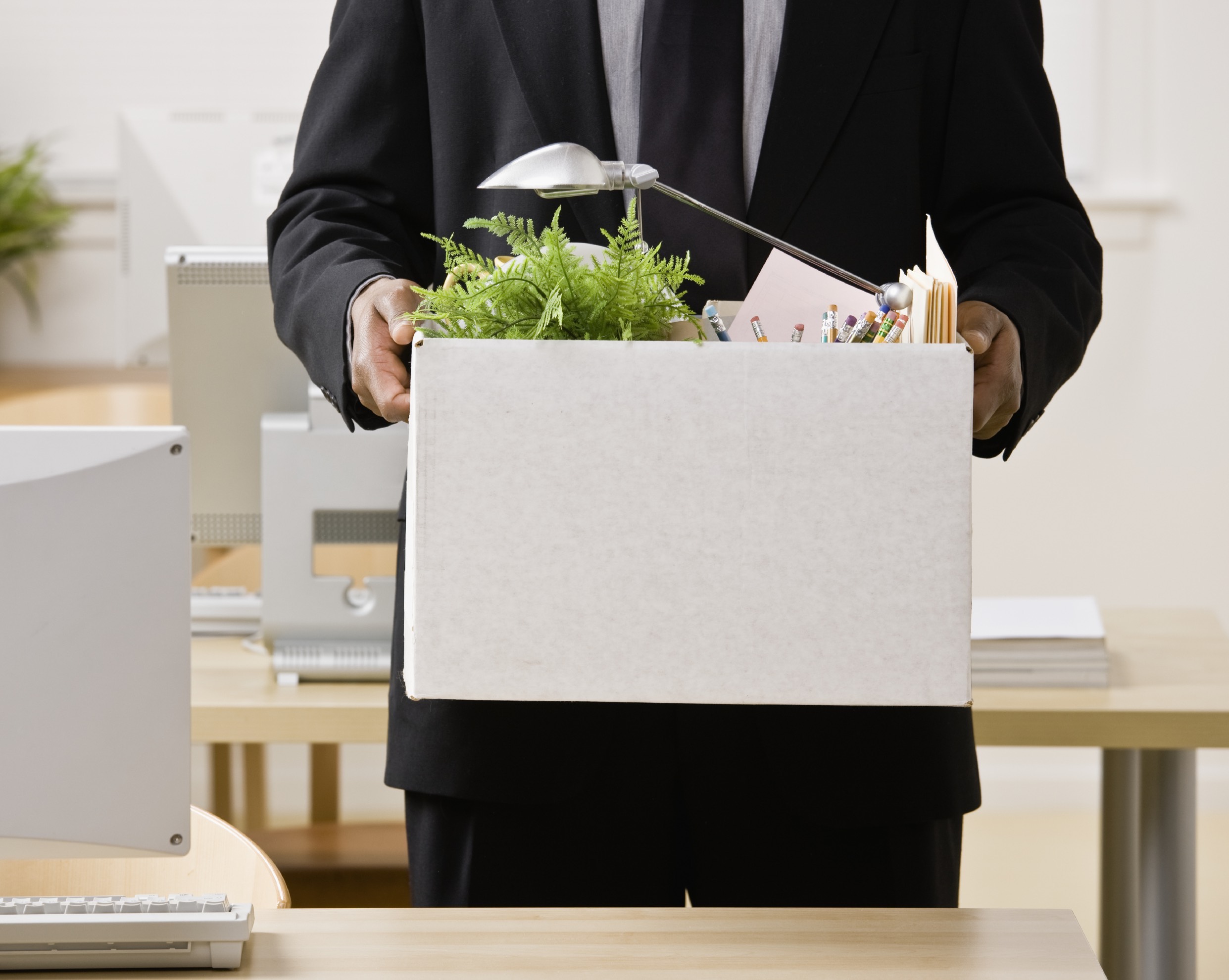 Rhys Jones, Welsh Liberal Democrat Spokesperson for Aberconwy, has written on behalf of these residents demanding action is taken to ensure they are financially supported during the pandemic.

“Aberconwy’s self-employed residents have been reaching out in desperation for someone to listen and help them. They have no lifelines left and have no access to any financial support from either Government. They have been forgotten by both Labour in Cardiff and the Conservatives in Westminster. Hard working families have had to turn to foodbanks because they cannot work due to COVID restrictions and are fully excluded from all financial support. It is not right seeing people enter food poverty due to appalling policy decisions by Labour and the Conservatives on how our nation gets through this pandemic.

“The devastating news of the Excluded UK members being in such desperation they have taken their own lives, makes me fear for those in Aberconwy. Both Governments must rethink their decisions on COVID financial support for these hard working families as a matter of urgency. Every life is worth more than the country taking on more debt.”

“I have written to the UK Prime Minister, First minister of Wales and the respective ministers for each economy on behalf of Aberconwy’s excluded. They need all of our support, they are core to our workforce and will be vital in achieving a quick economic recovery following this pandemic.”

Copies of all of Rhys' letter can be found at the links below:

UK Chancellor of the Exchequer Letter 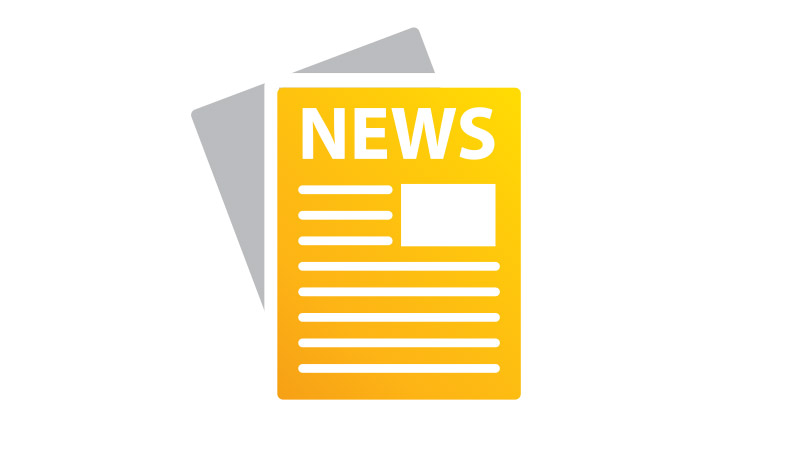 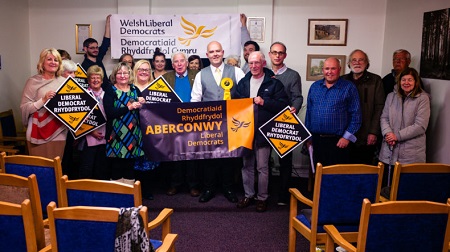 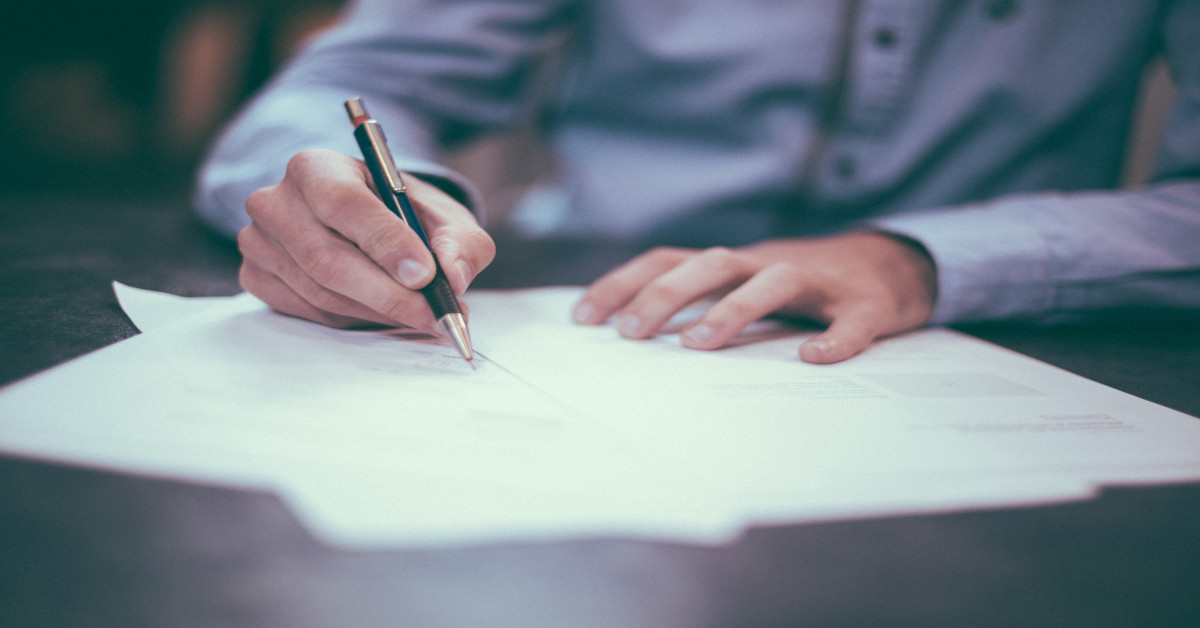 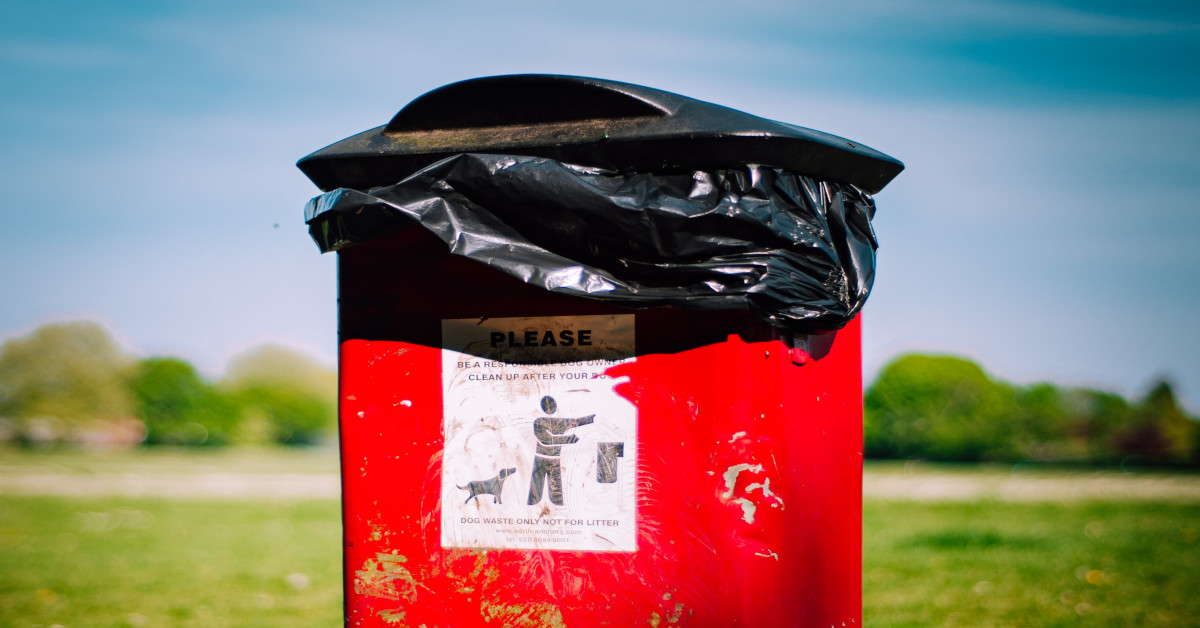 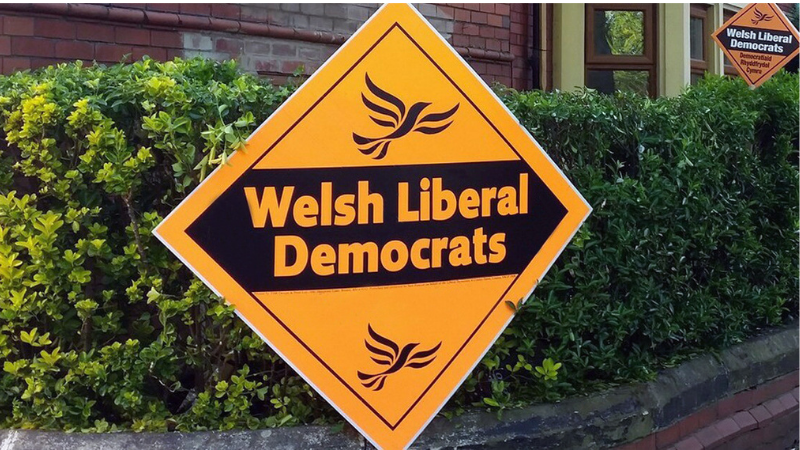